Twitter is quickly becoming a key place to network among life-sciences researchers. This article explores how even beyond the academic science community, biotechs leverage Twitter to grow the next generation of biotech companies. 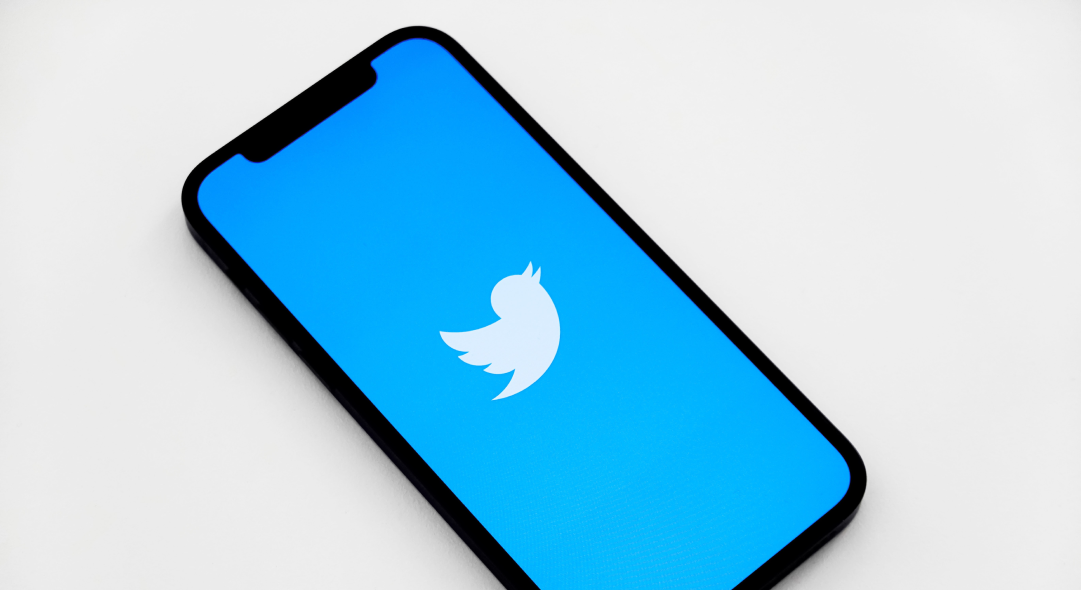 It has become common for new scientific studies to be announced on Twitter. Often, these announcements are coupled with a short “tweetorial”, or a series of tweets that highlight the main findings of the article. The use of Twitter has become so important in academic science that top journals like Science and Nature have written articles on Twitter’s growing role in connecting researchers, even going so far as to publish “how to” articles on building an academic Twitter persona. Indeed, there is a strong correlation between article citations and re-tweets.

The potential of Twitter to facilitate a virtual community is arguably even more important for biotech than academic science.

Academic labs are already built around established communities – researchers work near other researchers in labs, attend conferences where they freely share their data, and collaborate when projects require diverse technical expertise. By contrast, the need to protect IP in biotech can hinder these connections and collaborations. Despite this, there remains a strong desire for community in biotech. While academic communities are built around a shared research interest, biotech communities are built around a shared goal for impact, and Twitter has proven to be an effective way to organize around that vision. Here are just some ways that Twitter has helped to grow the biotech community.

Biotech is seeing a growing movement of founder-led startups, where scientists are leading the charge in taking their findings to market (see our blog series on the founder-led movement here).

Making the jump from academic research to running a startup is exciting, but it can also be incredibly lonely. In academia, researchers are used to working closely with colleagues in lab as they conduct their experiments. As one makes the journey to be a founder, this support structure goes away.

It is important for founders to find a home in the biotech community, and Twitter has become a great way to facilitate this process. Bio-founders are all familiar with the uncertainties that come with taking a research project into the startup world, and as a result, the Bio-founder community is incredibly welcoming to newcomers. This community is on full display on Twitter, where announcements of meetups, social hours, and dinner parties amongst bio-founders are common. If you’re a founder in biotech searching for a supportive community, following other biotech founders on Twitter is an easy way to get started.

Keeping up with current research

With so much research being published every day, it can be difficult to stay up-to-date on current findings. Through Twitter’s hashtag (#) system, one can quickly search for any recent tweets involving an area of interest.

Automation has also stepped in to organize the massive amount of newly published data. A number of “robo” twitter accounts use automated paper-searching methods to parse through recently published articles, and tweet out those of interest. By following a few of these accounts, it becomes easy to get a daily dose of relevant science.

One of the most exciting ways Twitter is able to engage with scientific findings is through virtual live journal clubs. With Twitter’s Spaces feature and apps like Clubhouse, researchers are coming together to discuss science in real-time. Popular journal clubs include DNADeviants (@DnaDeviants), which hosts a regular discussion on all things new in the biotech research space.

The rise of zoom during the pandemic has made virtual panels common in science training environments. When academics are hosting a panel, they can simply email out the info to the relevant university department. Lacking this means of outreach, biotechs have instead relied on Twitter as a major information distributor. Through likes and retweets, virtual biotech panels have the ability to engage thousands of followers on all topics related to starting a bio venture. Petri (@petribio) and Nucleate (@NucleateHQ) are just two examples of accounts where you’ll see frequent announcements on virtual panels. These panels are typically free and open to the public, though some prior registration may be required.

Twitter is a great way for biotechs to announce the completion of important milestones. While biotechs regularly communicate this information to their investors, they can benefit by more publicly sharing their progress on Twitter. Twitter announcements can attract attention from potential investors that may be important to the success of future fundraising rounds. Additionally, threads on a company’s progress may attract new talent to the company, helping with hiring and recruiting.

Engage with the public

Education is a central part of academic science. Although biotechs exist outside of the academic structure, they can still support and benefit from engaging the public in science education. Many biotechs aim to develop products that will ultimately be used by the general public. They should therefore have an interest in developing the public’s understanding of the science behind their product. Public hesitancy over biotech products such as genetically modified organisms (GMOs) or mRNA-based vaccines highlight the importance of public engagement in making a biotech product successful in the marketplace.