The rise of the founder-led biotech movement: Part II: Breaking an anti-founder precedent

In contrast to traditional tech, which has a robust history of funding founders, there is a long-standing culture of venture capital (VC)-led biotech. We discuss case studies of VC-led biotech in this article. While the VC-led model of biotech is a proven path to success, one has to wonder what talent may be missed by operating under such defined cultural settings. 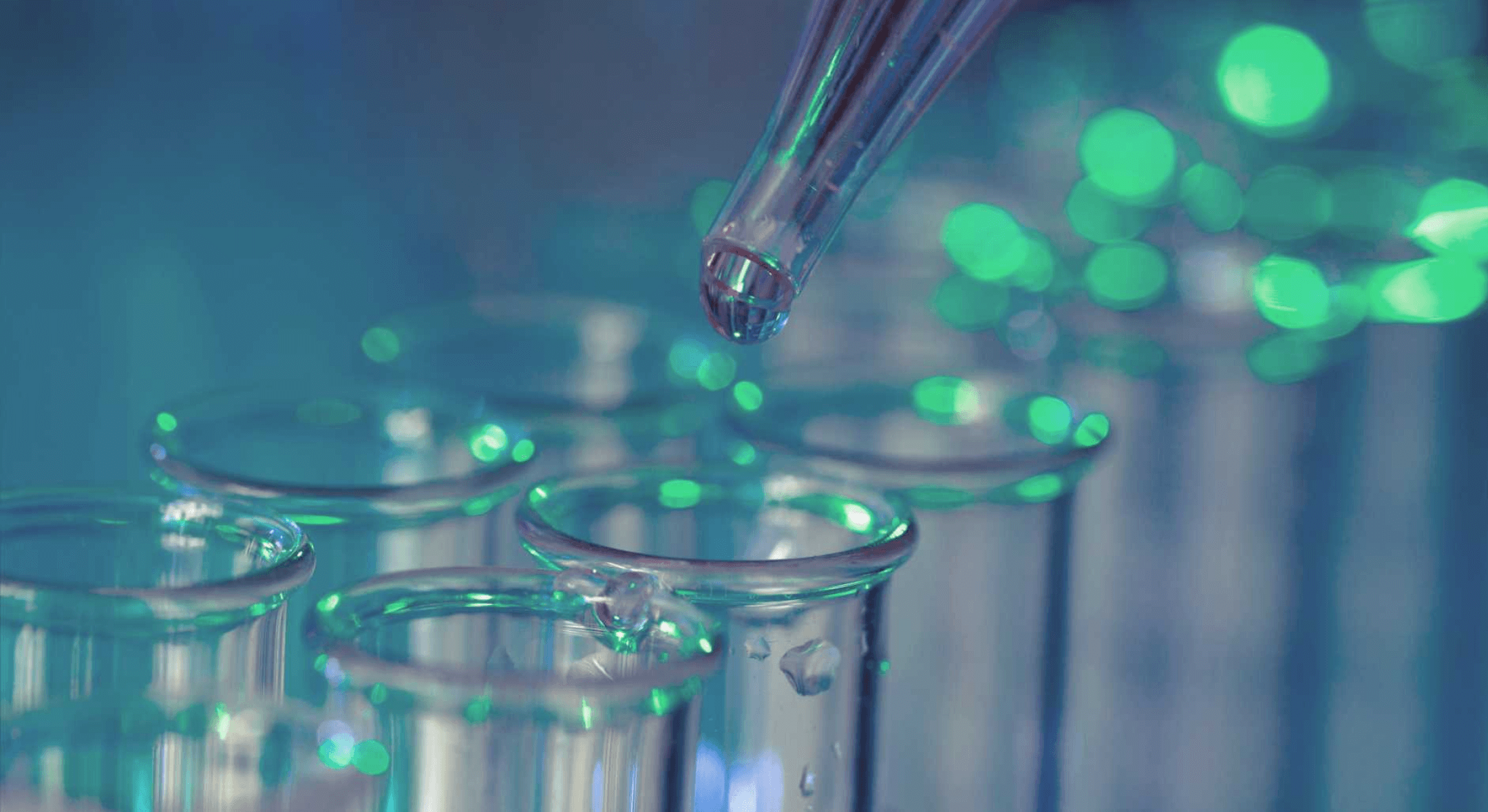 In the first article in this series, we talked about the unique challenges bio-founders face in trying to launch new companies. For traditional tech startups, a single college student in their dorm rooms may be able to fully flesh-out a working prototype to demo to investors and attract clients. Biology, by contrast, necessitates experimentation. These experiments can be expensive, time-consuming, and inherently unpredictable. We’ve written recently about how contract research organizations, or CROs, present an opportunity to break this barrier. CROs can allow founders with ideas to outsource experimentation, allowing early stage biotechs to operate completely virtually. The ability to outsource work has the potential to lower the barrier to entry to a level similar to traditional tech startups, where individuals can pursue new ideas with nothing more than their computer. The question now is how this work gets funded.

Unfortunately, access to experimentation is not the only barrier to a thriving founder-led movement in biotech. In contrast to traditional tech, which has a robust history of funding founders, there is a long-standing culture of venture capital (VC)-led biotech. This dichotomy can be seen by comparing the origins of two of the most successful tech and biotech companies. Genentech, often regarded as the world’s first biotech company, started around the same time as Apple, but their financings were quite distinct. Apple’s co-founders Steve Jobs and Steve Wozniak were engineers that came up with new computer technologies as well as ways to commercialize them, resulting in one of the most successful computer science companies in history. Their success taught the tech community that engineers can not only invent new products, but also run a business. This set an example for similar entrepreneurs who followed, such as the founders of Google, Amazon, and Facebook. On the other hand, Genentech was started by Bob Swanson, a venture capitalist, and Herb Boyer, a UCSF professor who continued to work in academia after company formation. When Genentech became the first biotech company to IPO, it set a culture for venture capitalists to draw on ideas from academic biology, without necessarily taking the scientists with them.

In their defense, the VC-led biotech model has led to the formation of many innovative companies. For example, Moderna, now a household name for their development of a COVID-19 mRNA vaccine, was launched from Flagship Pioneering. Flagship is a Massachusetts-based biotech venture firm known for their company creation engines. In the Flagship model, in-house expertise and resources are leveraged to launch new biotech startups. Flagship Pioneering and similar biotech venture firms have developed robust networks allowing them to push early-stage ideas through rounds of financing. When the technologies of the companies have matured, the firms often recruit pharma or biotech veterans to lead the later stage developments of the company.

While the VC-led model of biotech is a proven path to success, one has to wonder what talent may be missed by operating under such defined cultural settings. Fortunately, founder-led biotech is becoming more common. A number of VC funds are proving that founder-led biotech is a profitable path forward. For example, groups like SciFounder and Petri are specifically looking to finance scientist-founders, operating under the guiding principle that a scientist knows their technology best. Perhaps one of the most impressive cases comes from Mammoth Biosciences, co-founded by CEO Trevor Martin. Martin, freshly out of graduate school at Stanford, was only 28 at the time of Mammoth Biosciences’ launch. Today, Mammoth has raised over $250M in total funding.

With thousands of new biology research printed each day, biotech needs a founding system that is able to match the pace of discovery. As more and more startups are launched by scientists, the founder-led model will continue to gain traction, allowing biotech to take full advantage of the most up-to-date biological insights.