May 26, 2022
Biotechs are turning science fiction into reality. From cryopreservation to Jurassic Park, we take a look at biotechs pushing the boundary of what is possible. 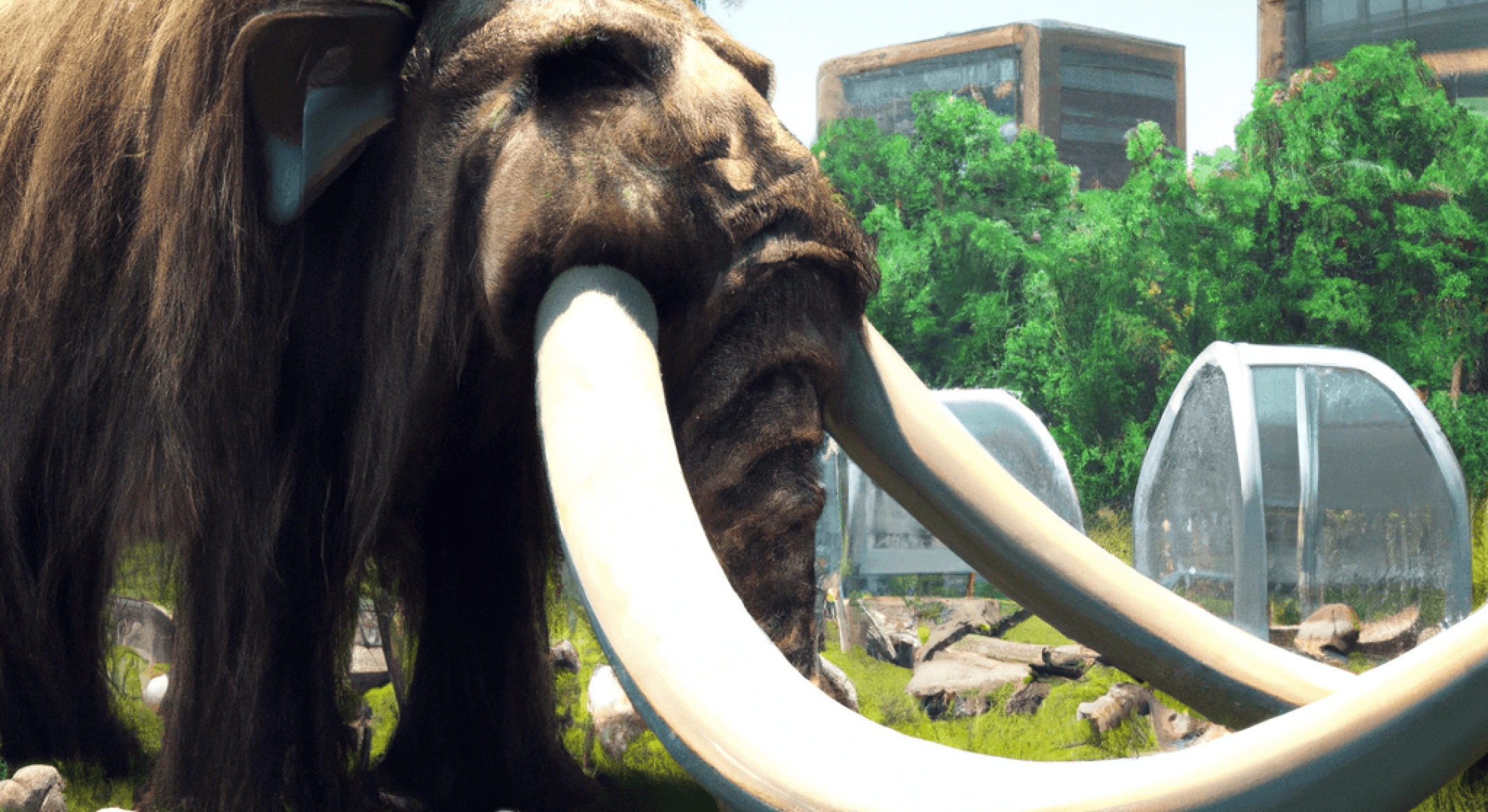 Before something is invented, it has to be imagined. For centuries, humankind has told stories to share knowledge, instill morals, and entertain. Fantasies have often encouraged scientific progress by pushing scientists to imagine worlds that do not yet exist. Many notable examples of science fiction inspiring the future can be found in computer science. For example, the creator of the cell phone, Martin Cooper, has famously said that his invention was inspired by a comic book depiction of a “wrist radio”.

Biotechnology is still in its infancy, but we can already see notable examples of biotech taken right out of the movies.

Here are just a few biotech startups that are quite literally making science fiction a reality:

Jurassic Park reigns as one of the most successful science fiction franchises. First written by author Michael Crichton in 1990, Jurassic Park has launched a series of films, television spin offs, and real-life amusement park attractions. The premise centers on a fictional Jurassic Park theme park, featuring reborn dinosaurs that have been cloned back to life from fossilized DNA. For decades, the ability to recreate extinct species would have been dismissed as purely a fantasy, but one biotech is working to change that. Colossal Laboratories is in the business of “de-extinction” by working to bring back bygone species and protect those currently in danger. With nearly 30,000 species driven to extinction per year, Colossal believes it is imperative to combat the rapid die-off and maintain the diversity of earth’s biosphere. One of their most ambitious goals is reviving the wooly mammoth. With ancient wooly mammoth DNA as the starting point, Colossal seeks to use modern elephants as surrogates to birth a modern mammoth species. In the process, Colossal aims to generate new software and bioengineering approaches that they believe will be broadly applicable outside of their direct mission.

Cryopreservation is a common trope in sci-fi stories. Often, a protagonist is frozen in time for decades, if not centuries, before being thawed in a new future era. This plotline was used in the popular 2016 film Passengers, in which the protagonists are accidentally thawed from their cryopreservation 90 years too early into their intergalactic space travel. While technology still has a long way to go for full human cryopreservation, one biotech is taking a smaller step in developing new methods to increase organ survival times during transplants. With a variety of super cooling techniques, researchers at Sylvatica Biotech have been able to triple the average storage time of human livers, increasing viability time from 9 hours to 27 hours. As their company progresses, Sylvatica aims to continue developing super cooling approaches in combination with drug discovery to further extend the storage time of organs.

What if instead of cryopreserving organs for transplants, we could just print artificial organs on the spot? Repo! The Genetic Opera is a popular 2008 film based on a musical centered on a society where artificial organ transplants are common. This work explores the morals of a society where these organs are supplied to patients through a payment plan – and, importantly, where those who miss their payments are hunted down to have their organs repossessed. While the dystopian elements of this film are fortunately not in the works, the ability to mass produce artificial organs is well on its way. Organs are complex systems, and as such, a number of biotechs are working on different aspects of artificial organ generation. Volumetric Bio is addressing one of the major limitations in organ construction by devising ways to grow cells in the correct 3D structures for organ generation. Their bioprinters allow for quickly generated scaffolds that facilitate the proper organization of cells, encouraging them to form functional tissues.

Here we have touched on just three biotechs turning science fiction into reality. The exciting part about science fiction, however, is that fantasy will always be one step ahead of what already exists. As biotechs push the boundary of what is possible, science fiction creators will continue to be ahead and imagine the next waves of biotech development.