Outsourcing as an alternative to traditional technology-transfer structures

The answer to the question, who owns the intellectual property for a biological discovery, has been changing throughout time. The ability to outsource services to CROs paves a new path for scientists to start biotech companies while bypassing traditional tech-transfer structure. 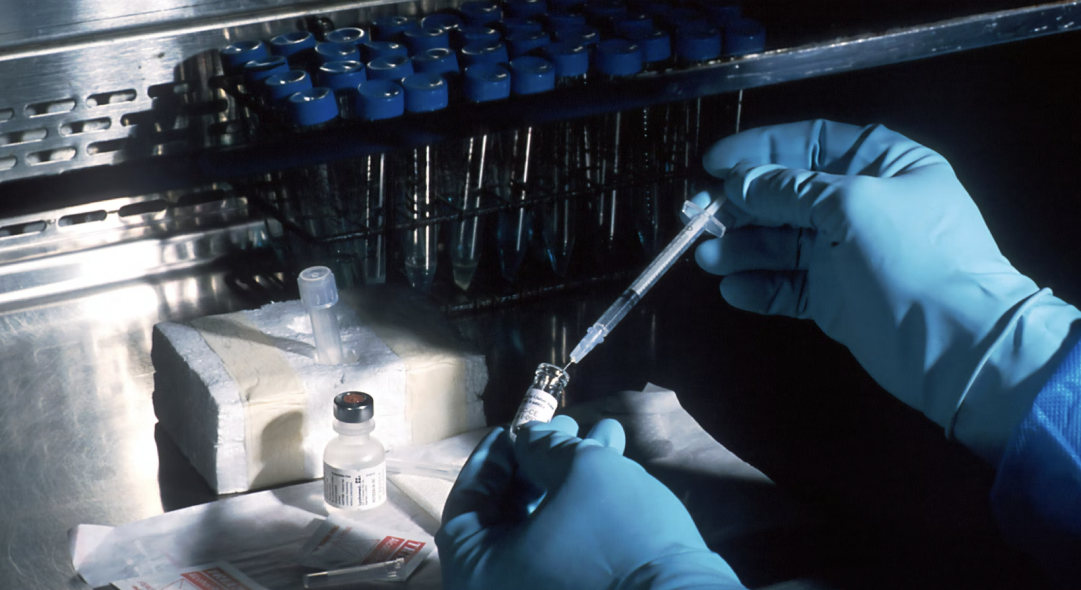 Historically, the majority of biotech startups get their start from academic research conducted with government funding in a university setting. However, the path from the ivory towers of academia to the private sector is not without hurdles.

This journey takes varying forms in different countries across different time periods, with all concerns centered around one major question – who owns the intellectual property for a biological discovery?

Prior to the 1980s, the intellectual property of government-funded researchers in the United States was held by the government. The reasoning was that the research was supported through US taxpayer dollars; therefore, the intellectual property should belong to the government to ensure it was used in service of the public good. In reality, this meant that translation was bogged down by the typical pace of government bureaucracy.

This all changed in 1980 with the Bayh-Dole Act. Pushed through congress by Senators Birch Bayh and Bob Dole, this law transferred intellectual property from the government to the universities that housed the research. If a researcher made a discovery, their university could now determine whether to act on any market potential of their work. As a result, a robust ecosystem developed across US research universities in the founding of Technology Transfer Offices (TTOs) that continues today.

With TTOs, the translation of biological research to a private sector product is a matter of institute protocol. In this system, researchers can approach their TTO with their discovery. Through discussion, the TTO will determine if the new finding is patentable – asking the question “is this new finding truly new.” The TTO also considers the impact of the finding – asking the question “is this useful.” If excited by the potential of the research, TTOs begin by coordinating the filing of a patent. Once filed, the TTO will determine whether the patent is best exercised through licensing to an existing company, or whether a new startup built around the discovery is the best opportunity for commercial success. The profits from this patent are shared between the researchers who made the discovery and the universities who coordinated its licensing.

The United States TTO model has contributed a significant degree to the rise of US biotech, but it is not the only way to translate research.

By contrast, countries like Sweden operate by a “professor privilege” system, in which all intellectual property of a discovery is held by the scientists who did the research. While this system allows researchers to retain ownership of their work, some argue scientists may find it difficult to translate their work without entities like TTOs to facilitate the process. Some countries, such as Germany, have made recent transitions from “professor privilege” models to those that resemble the US system. This has provided economists with a natural experiment for assessing which path is most efficient at translating biological research. Current studies have reached conflicting conclusions on this matter, indicating that more time may be needed to fully assess how each path affects the efficiency of translating research.

Perhaps one hint that at least some researchers are ready to develop biotechs without TTOs is the rise of virtual biotechs.

A traditional biotech looks much like an academic lab – benches filled with lab equipment are staffed by scientists conducting experiments. A virtual biotech, however, can be as simple as a single individual with an email address. Rather than conducting experiments themselves, virtual biotechs outsource their research to Contract Research Organizations (CROs). CROs enable researchers to conduct a broad range of experiments remotely, relieving the reliance on traditional funding structures in academic settings. (We wrote about the scope of services offered by CROs here).

A landmark example of the recent success of virtual biotech is XO1, founded by Trevor Baglin and Jim Huntington. XO1 developed a thrombin modulator as a new class of anticoagulation drugs, and did so nearly entirely through the work of CROs. The virtual biotech model allowed XO1 to move incredibly fast, and the company was acquired by Janssen within 23 months of its founding.

The virtual biotech model is likely to become more commonplace as the biotech sector matures. The ability to outsource services to CROs removes the dependence on university lab space, government funding, and TTO processes for scientists. With just investor funding, a professor, postdoc, graduate student, or even an undergrad can follow their own ambitions and develop a biotech product.