Lessons from Pixar for biotech founders 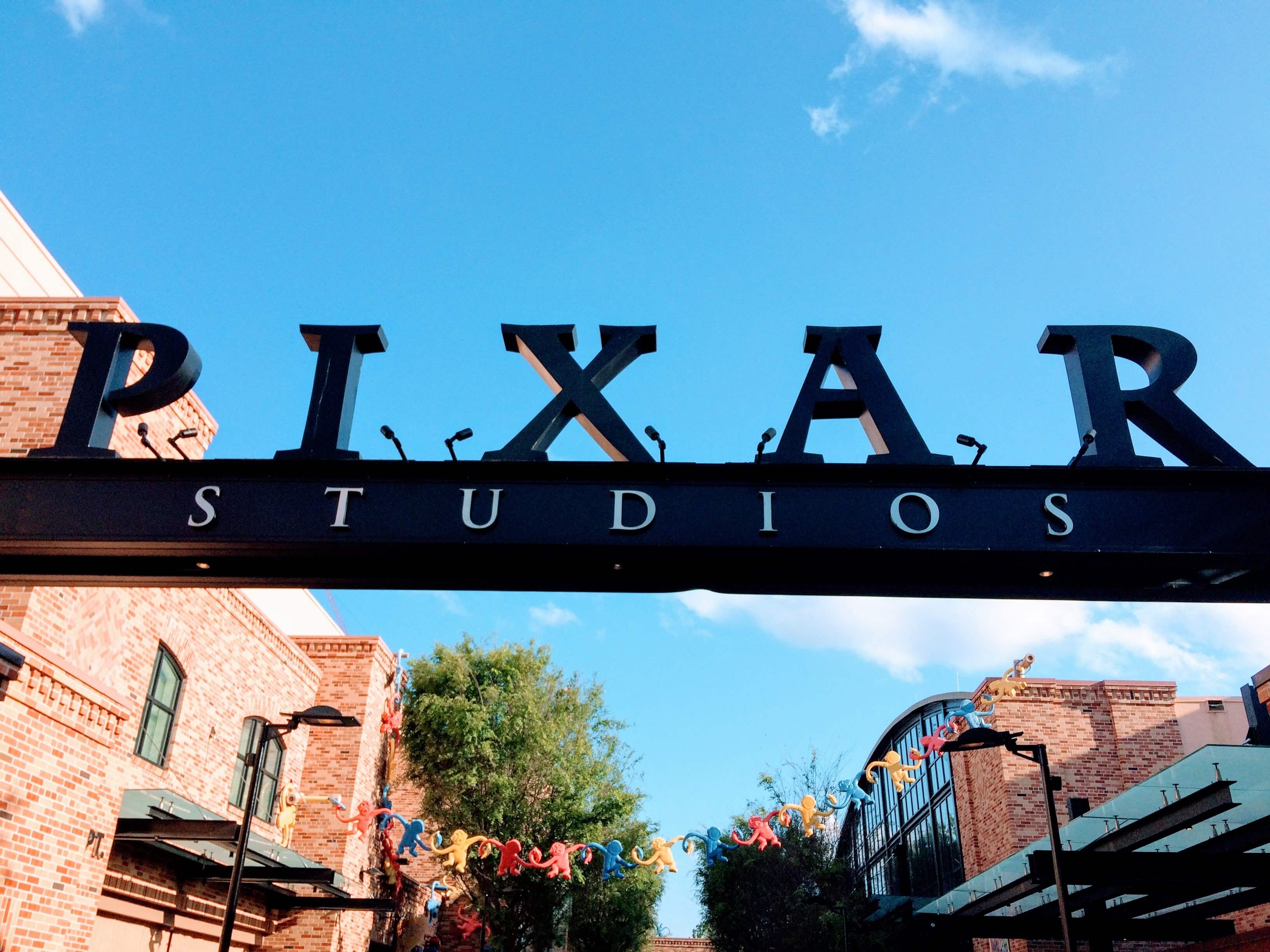 At first glance, it might seem strange to draw parallels between biotech and a company known for making family-friendly films like Finding Nemo. Yet at their core, filmmaking and biology research are both creative tasks, each requiring effective communication among team members to progress along nebulous paths toward collective goals. With Pixar’s decades long success, Biotechs can learn from the company’s structure for working through creative problems in group settings.

In his popular 2014 book Creativity Inc., Pixar founder Ed Catmull details his journey building the animation company. His path will sound strikingly similar to that of a bio-founder launching a startup from their graduate thesis. Catmull’s route to Pixar began with his interest in computer science, where he was first exposed to the field of digital imaging as a graduate student at the University of Utah. During this time, Catmull made important contributions to the field, such as a method for mapping textures onto 3D renderings. As Catmull finished up his thesis work, he narrowed in on a singular mission to develop realistic digital films at a time when computer graphics was only in its infancy. Catmull’s vision led him to the private sector, first to Applicon, then Lucasfilm, and finally Pixar. In each of these environments, Catmull pushed forward on increasingly complex computer algorithms, supported by a research culture matched with a product-development mindset that is not unlike the environment of modern biotech.

Catmull’s book is full of important perspectives about launching a startup and building company culture (find his book at your local bookstore here). In this piece, we’ll focus on just one element that Catmull says is pivotal to Pixar’s continued success: the Braintrust.

The Braintrust was born from workshops held during the development of Toy Story, Pixar’s first full-length film, as a way to define the company culture around solving creative problems. The members of the braintrust are fluid for each project, including filmmakers, directors, storyboard artists, or anyone else who might have insight. Catmull was aware that creative work was inherently personal and required careful attention to facilitate productive group meetings. The Braintrust is designed to address this - as Catmull explains - to “push us toward excellence and root out mediocrity.” So how does the Braintrust operate?

As Catmull explains, the Braintrust model has allowed for iterative improvements on initial stories that evolve into successful feature films. In the same way that filmmakers and directors come together to discuss a film’s plot, biotech researchers gather to discuss new experiments and company directions. Biotechs can benefit from forming their own Braintrusts, following Catmull’s guidelines for effective communication around the creative projects that push their companies forward.