​​Biotech spun from the 2022 Nobel Prizes

Nobel Prize-winning research in action! Here we explore the biotech startups spun-out from work related to the 2022 Nobel Prize in Chemistry. 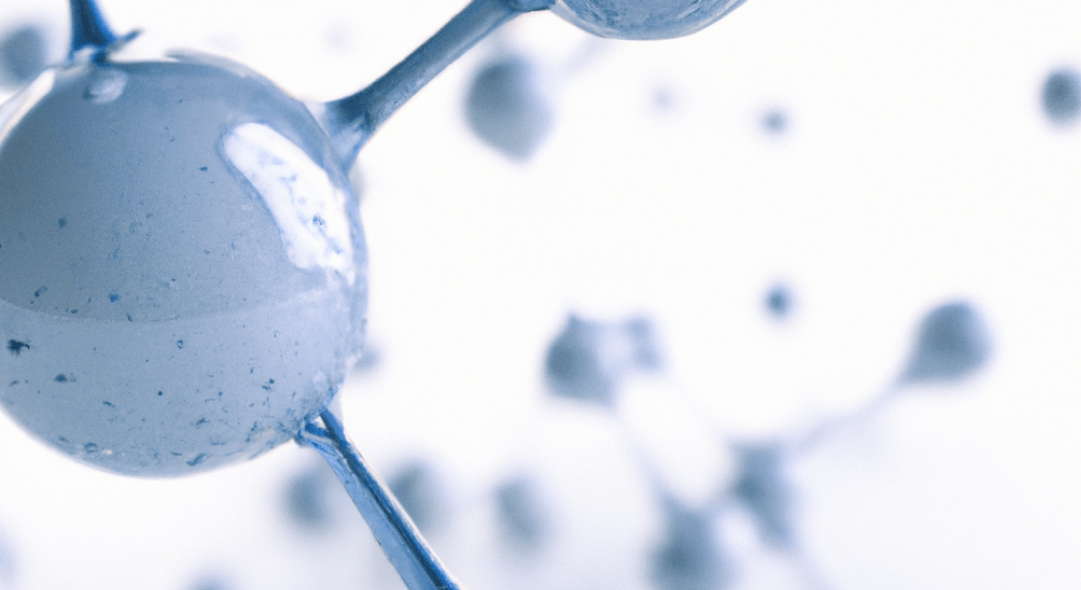 The Nobel Prizes are among the most prestigious awards recognizing major contributions in five categories: Physics, Chemistry, Physiology or Medicine, Literature, Economics, and Peace. Announced each fall, the recently announced 2022 Prizes recognize two foundational advances in biological research: evolutionary genomics in the category of Physiology or Medicine, and click and bioorthogonal chemistry in the category of Chemistry. In this two-part series, we’ll explore the biotech companies related to these discoveries – in this week’s case, with the biotechs founded by a Nobel Laureate herself!

The 2022 Nobel Prize in Chemistry was awarded to Carolyn Bertozzi, Morten Meldal, and K. Barry Sharpless for the development of click chemistry and bioorthogonal chemistry. The foundational discoveries began with Sharpless and Meldal, who independently developed a reaction central to click chemistry called the copper catalyzed azide-alkyne cycloaddition. This reaction allows small chemical structures to be efficiently joined together. A number of features make click chemistry broadly appealing. Click chemistry can occur easily in water, produces thermodynamically stable products, and yields few unwanted byproducts. This reaction can be applied to many small molecule motifs, making the chemistry highly modular.

Carolyn Bertozzi was awarded the Nobel Prize for applying click chemistry inside living organisms. In her research, Bertozzi took advantage of click chemistry reactions that were unlikely to react with any molecules commonly found in living cells. This allowed Bertozzi to develop “bioorthogonal chemistry”, or chemical reactions that could occur within a cell without concern for broad off-target reactivity. Bertozzi used this method to study a class of cell surface markers called glycans that were previously difficult to examine. These tools led Bertozzi to important discoveries of glyco-biology in a variety of biological settings, ranging from cancer biology to infectious disease.

Beyond making these important advances in academia, Bertozzi has also pushed the application of her work, spinning out a number of biotech startups based on her research. We’ll explore just a few of these companies and the exciting science that drives them.

Palleon Pharmaceuticals: An important discovery from Bertozzi’s lab was finding that cell surface glycans can bias the tumor microenvironment toward an immunosuppressive state that favors cancer growth. Many groups had been studying cell surface proteins like PD-1 that play similar roles in immunosuppression as therapeutic targets. Bertozzi and her team took a different path, and leveraged their expertise to develop glycan-targeted therapeutics. An antibody-enzyme conjugate developed by Palleon is currently in clinical trials to determine if its ability to remove immunosuppressive glycans will prove therapeutic for cancer patients. ‍

Intervenn: A diagnostics company, Intervenn aims to increase the accessibility and speed of disease detection. Founded on a deep knowledge of glyco-biology in a diverse set of cancer types, the company is building approaches to detect cancer in a variety of tissues. Intervenn currently has two commercially available offerings for the detection of metastatic melanoma and ovarian cancer, with a growing number of cancer types in the pipeline.

Lycia Therapeutics: Lycia Therapeutics is founded based on a 2020 paper from Bertozzi and colleagues that describes a method to degrade extracellular proteins. While approaches such as PROTACs allow for targeted protein degradation by the proteasome, these approaches have traditionally been limited to intracellular targets that are accessible to the cell’s proteolytic machinery. Addressing this gap, Bertozzi and her team engineered antibodies that enable endocytosis and trafficking of a protein target to the lysosome, a cellular compartment that specializes in breaking down proteins for recycling. Among the first clinical applications in Lycia’s sights are illnesses caused by protein aggregates and autoimmune disorders driven by pathogenic antibodies.

As Bertozzi’s path shows, advances in chemical biology can yield exciting tools that drive new directions in biotechnology. Be on the lookout for our upcoming blog post where we’ll discuss the 2022 Prize in Physiology or Medicine and the biotechnology related to human genomics!